After playing 3 games in a group format we missed out on the semi finals on tries scored. We played 3: won 1, drew 1 and lost 1. We then moved into playing ranking games to determine where we would be ranked for the overall competition. We played Mundy Juniors who we beat 3-2. We then played Leys Juniors who we beat 3-1. This meant on the evening we finished 5th which was a huge achievement as a result of the work rate, organisation and team work of an energetic Howitt team. A massive well done to all the players. 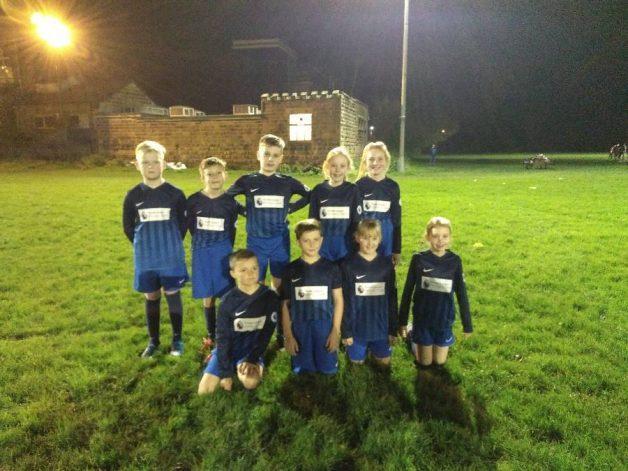