Spring Term Romans on the Rampage

Romans on the Rampage 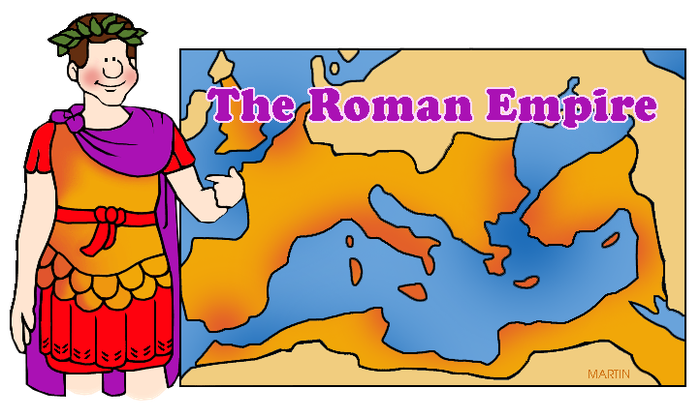 During the spring term, we will be travelling back in time to learn about the Romans and we will discover how they changed Britain.

In English, we will be reading 'Escape from Pompeii'. It is a fantastic book about two young children who manage to escape from Pompeii as Mount Vesuvius erupted and buried the city in AD79. We will base our writing around this story.

Please look back on this page later in the half term to see what fabulous learning has taken place.

Year 3 had a fantastic day when they were visited by two Roman soldiers. Throughout the day, the children learnt about Roman artillery, the Roman army, the Gladiator combats in the Colosseum and the barbaric battles that took place when the Romans invaded Britain. They really enjoyed getting into role - especially when they had to decide whether they wanted to be a member of the Roman army or part of an uncivilised Celtic tribe!

The children loved the opportunity to see, handle and fire some Roman artillery, dress up in and explore a Roman soldier's kit and a particular highlight of the day was watching the final Gladiator showdown between Mrs Snow and Miss Brooks!