We were delighted to be invited to take part in the first Embark Football Tournament on Wednesday 7th July. This event, which was open to KS1 and UKS2, took place at Eastwood Town Community Football Club.

Teams from across the academy trust took part in group stages games before an eventual final in both year groups.

Our teams finished 3rd in the groups, both winning one and losing two. We are incredibly proud of their achievements and more importantly the sportsmanship qualities that they showed to all the other competitors. 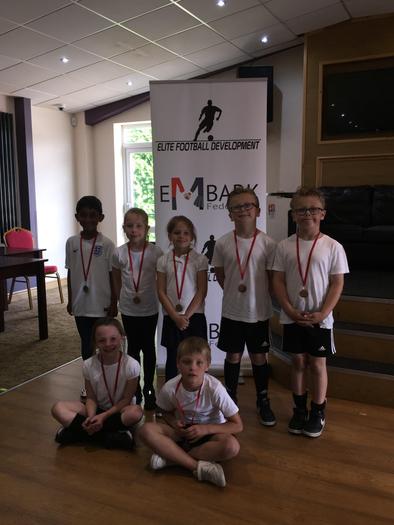 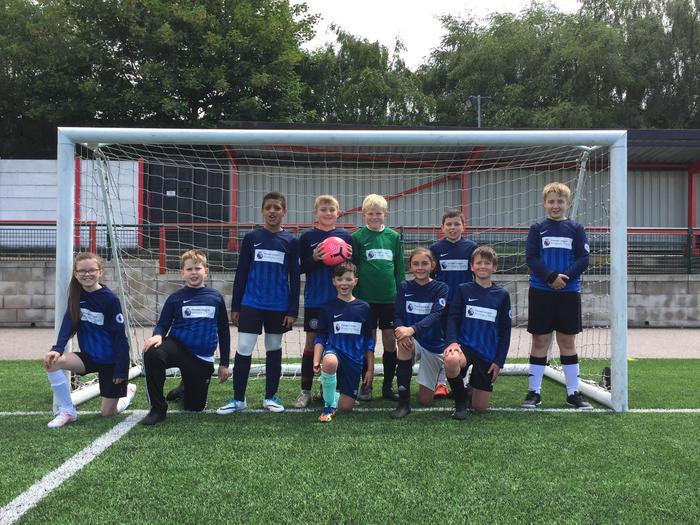