The final of the William Gregg Cup took place on Thursday 21st November at Heanor Town FC. Our team played amazingly throughout the entire match against a very strong Mundy side. At the final whistle the score was 0-0 and the match went straight to penalties with Mundy eventually coming out 3-2 winners.

The players were presented their runners up medals by the mayor and we are immensely proud of the team for showing such dedication throughout the entire tournament.

The team battled hard to a well fought 4-3 victory over Codnor C of E Primary School on Friday 15th October. It was a great performance and we are extremely proud of the hard work and dedication they have shown. We now look forward to a final match against Mundy CE Junior School. 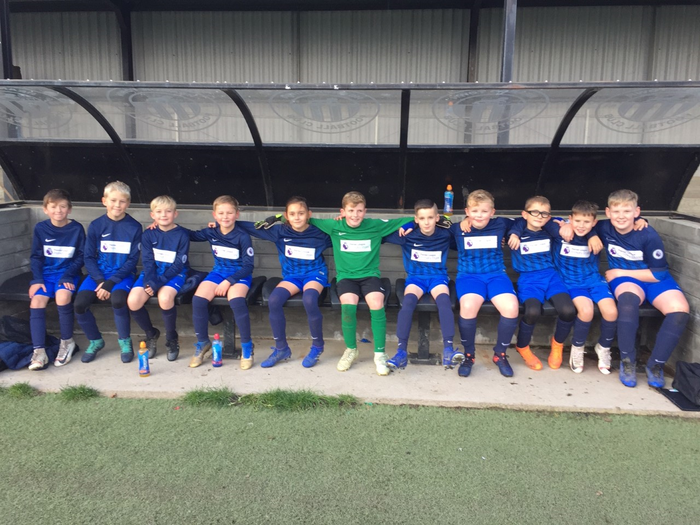 Howitt Primary School played Codnor C of E Primary School in the quarter-final of the Gregg Cup. It was a hard fought contest in the pouring rain, with Howitt competing against a very well organised Codnor side. The team played extremely well and eventually came out victorious with a scoreline of 6 - 0. A huge well done to all the team and we look forward to the next round.