At Howitt Primary, we love to bring History and Geography to life! A way that we do this is by having WOW days.

WOW days may include topic days, visitors coming to our school or school trips that enhance children’s History and Geography learning. WOW days can include: art, dancing, baking, music, singing, dressing up, team work and much more. Not only do WOW days enable our children to develop their History and Geography skills and knowledge, but WOW days also allow us to have lots of fun whilst learning in a different way!

See some of our fantastic WOW day pictures below.

The children in EYFS and Year 1 enjoyed celebrating Chinese New Year! Reception and Nursery were lucky enough to experience a traditional Chinese dragon dance, whilst Year 1 began to use their Geography skills by using atlases and globes to locate China.

Year 5 visited Southwell Workhouse to find out about life in Victorian Britain. The children got dressed up in traditional Victorian clothes and toured the workhouse. They even got to take part in a Victorian school lesson! Thankfully, all of the children were well behaved and didn’t receive any Victorian punishments!

Year 4 had a visit from Alexis of Corinth who told them all about life as a Hoplite soldier. The children acted out a play telling the story of Theseus and the Minotaur and took part in a battle where they had to knock down the walls of Ancient Athens! The children had a fantastic day full of fun and learning. 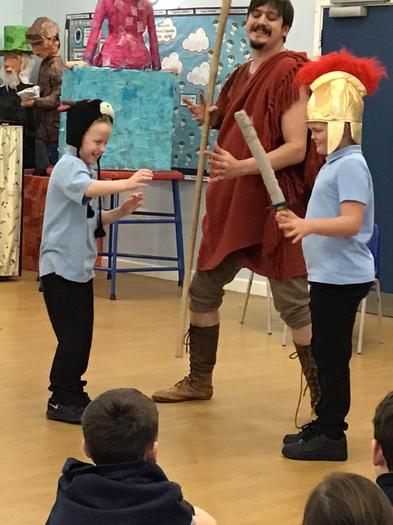 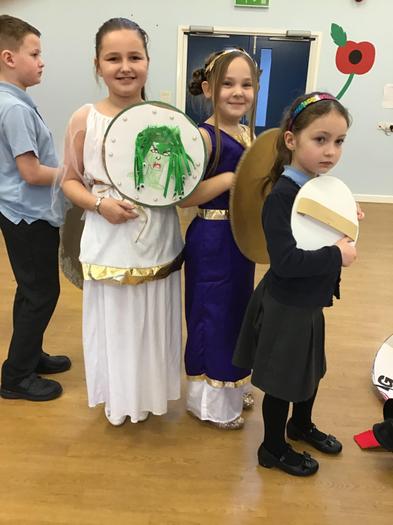 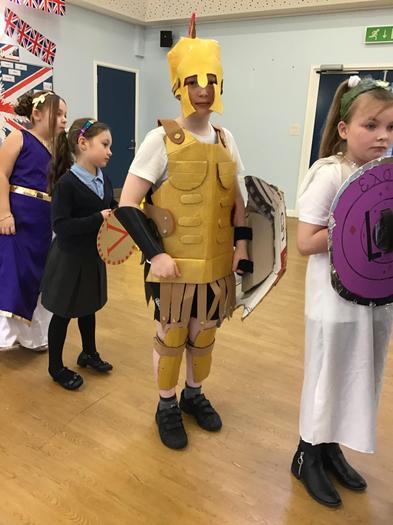 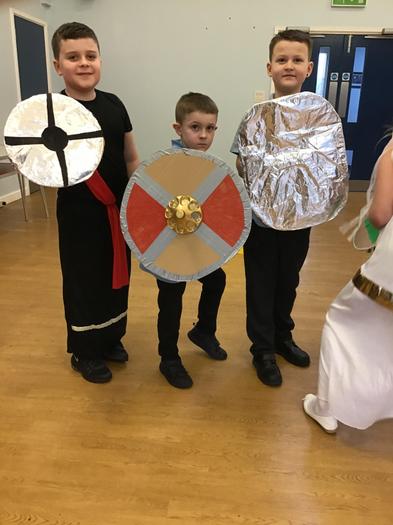 Year 3 had a fantastic day when they were visited by two Roman soldiers. Throughout the day, the children learnt about Roman artillery, the Roman army, the gladiator combats in the Colosseum and the barbaric battles that took place when the Romans invaded Britain. They really enjoyed getting into role - especially when they had to decide whether they wanted to be a member of the Roman army or part of an uncivilised Celtic tribe!

The children loved the opportunity to see, handle and fire some Roman artillery, dress up in and explore a Roman soldier's kit and a particular highlight of the day was watching the final Gladiator showdown between Mrs Snow and Miss Brooks!